Why the Aakash Tablet Failed Miserably?

When the government of India came up with the idea of giving a tablet pc to all the students on a dirt cheap price tag, there was a huge hue and cry made around the news. And as the date of the release of the tablet approached the hue and cry got even more intense. The tablet named Aakash arrived and after some time it was made available for the common public. The cost conscious public of our nation took it like hot cakes as there were hundreds of thousands of pre-orders booked. But soon after, the whole halo around the Aakash collapsed like a pack of cards. Let’s try to find out what exactly went wrong with the potentially nation changing tablet. 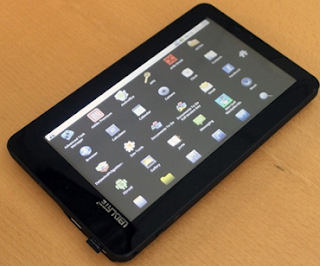 We have to understand that if a gadget is not performing well, the price tag is rendered redundant. The biggest drawback (read blunder) of the tablet was its resistive touch that takes it half a decade back in the time line. There can be an argument that this tablet has been devised for utility and not for the luxury; but that does not ameliorate the fact that the tablet has a painful touch experience. Anyway, going further we find that the Aakash has a 366MHz single core processor, which I would have to say, with a heavy heart, is even poorer than a middle range smart phone. The 256MB RAM is equally bad.

If we talk about the storage capacity of the tablet, it sports a 2GB onboard storage capacity and a 32 GB furtherance capacity via microSD card. That again is a weakness that is hard to overlook. The battery life also was very poor as the Aakash tablet had a Li-Ion 3200mAh battery. Then it, in the age of ICS, had the antediluvian Android 2.2 Froyo. 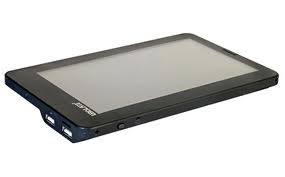 Students too like to get entertained, but this tablet did not support MP4 and there was no loudspeaker. The camera was also a prominent absentee. And the new gen folks were disappointed, big time, over the non existence of 3G support.

All in all Aakash is a sheer waste of money, effort, and time. A blot on the Indian think tank and on the Canadian company Datawind who happens to be the manufacturer of the disappointment, Aakash Tablet!!